I want to start with telling which the fat-soluble vitamins and they are vitamin A, D, E and K. They are absorbed by fat. They are like oil which doesn’t dissolve in water, so the body doesn’t waste them as much as let’s say vitamins B’s that are water-soluble.

Vitamin A isn’t made up by a single compound but a group of them, collective known as retinoids. It’s interesting to see that retinol one of the compounds is found. However, the other two retinal and retinoic acid can be found in our body but rarely in food.

The role and functions of vitamin A include Vision maintenance, Immune function, Body and Hair Growth and Reproductive function. From my study days, I know that a high intake during pregnancy can be harmful to the baby. And it’s the reason that doctor recommended by doctors that pregnant don’t eat liver since it’s very high in vitamin A. Let’s not forget that vitamin A is an antioxidant.

There can be a deficiency in vegan because this vitamin is found in animal source food. However, this is rare in well-developed countries. Pro-vitamin A is found in plant-based foods. It can become toxicity if overdosed on it may have serious health effects such as a condition called hypervitaminosis despite of everything this condition is rare to occur.

Sources of Vitamins are: 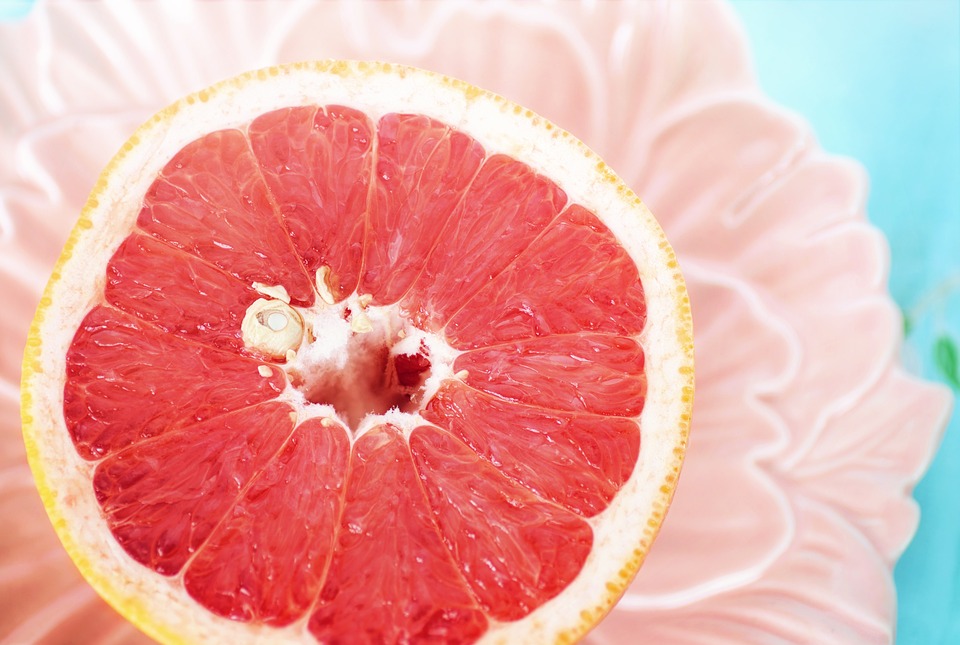 One thought on “Fat-Soluble Vitamin A Part One”