Yes, I know that me writing this post might come back to bite me back in the future. A year ago, this month, I went through a messy breakup, and I’m about to tell you how it all went down. What I’m trying to take away from this post is one my thought process which I always do better in writing form and second I have hopes this might give some courage to those who need it.

So, I guess it’s storytime. I was about six months out as a trans, and of course, I had a lot of questions, so I went on a transgender Facebook and asked questions than someone was rude to me and there was one person who defended me, so I messaged him with a thank you. We became friends. Feelings started to fly, and we started dating. I became friends with his mum because she sent me a friend request. We dated for a week, and he dumped me and blocked me. Back in February 2018, he sent a friend request again. He told me that in a few months he is coming to Malta to see me.

We restarted our relationship, and we started making plans of me moving to Uk and get getting engaged and everything was going smooth. I went to get him from the airport; we need lunch, and he locked himself in my bedroom. In the evening, we went out, and he dumped me in pubic saying that he can’t cope with my disability. He lived and slept in my house without paying a cent for that or any of the places I took him to. All he did was moan how annoying Malta is which hurts.

A few months ago, I decided to plan a holiday and thought about going to a hotel close to where he lives, but after I told him about it and the way he reacted I quickly changed my mind, I’m going to Cyprus instead. A lot of healing needs to be done before I even think about dating again. 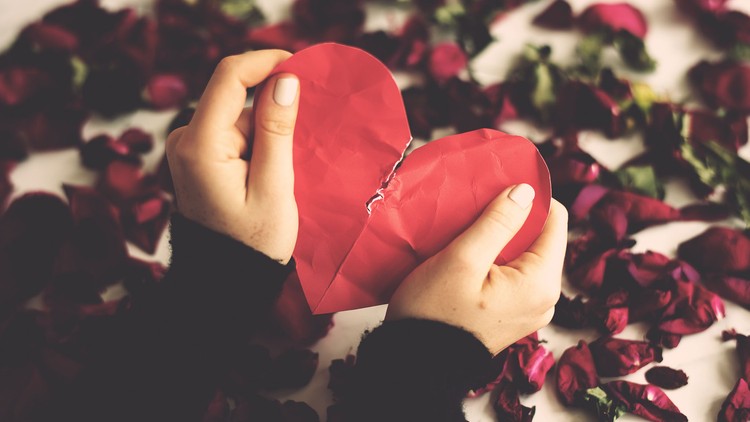