Since its Carnival week, Malta is full of bright colours and lively music. I want to share with you this island history and traditions around this time of year.  Did you know that if you take the first four of carn and add an e, it becomes the word meat in Italian? Which ties back to the Maltese roman catholic beliefs which lead us to Ash Wednesday where 40 days of lent start during which time meat and sweets limitedly consumed as a way to remind us the 40 days Jesus spent in the desert. 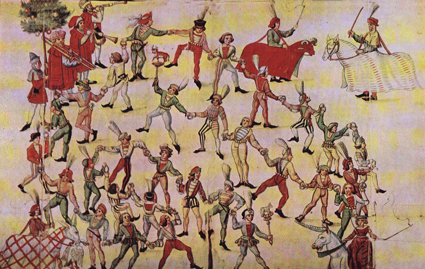 How did it all start?

It got firstly introduced by Grand Master Piero de Ponte in 1535 just under five centuries ago. The Lascaris Ban was when Grand Master Giovanni Paolo Lascaris made a ban on women wearing masks, and to balls that were organised by the knight’s auberges and the punishment if they got caught doing so, they would get publicly whipped. Another ban came on costumes that would represent by the devil.

The Parata is the oldest Maltese tradition that I know of; this is an event that both knights and ordinary people would take very seriously as Carnival was seen and is still being seen as a massive festival of bright colours and music. In the past some peasants who later on became dancing companies who would go under the balcony of the Grandmaster’s Palace in Valletta and await his permission for Carnival to begin and if I’m not mistaken this event still takes place in today’s time. 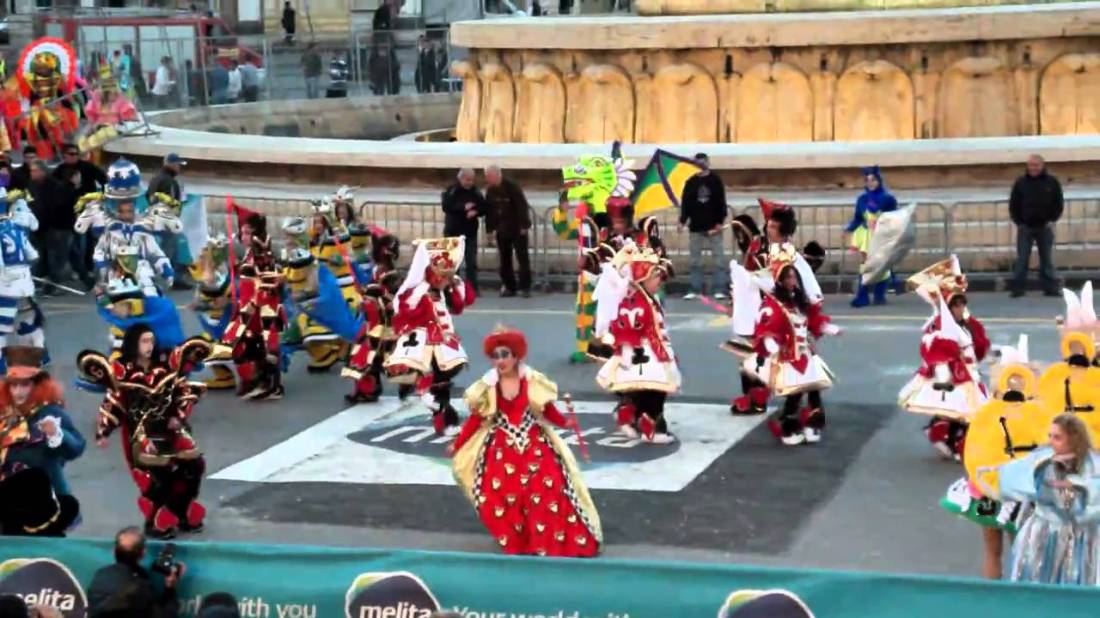 The Kukkanja game, also known as Cockaigne, was introduced to the Maltese islands by Grand Master Marc’Antonio Zondadari. What the game is a pole covered in grease and fat to make it slippery and they hang food at the top, and people try to climb the pole because whatever you can grab is yours to take home.

Like every holiday we do have Carnival traditional desserts such as perlini (multi-coloured, sugar-coated almonds) and the prinjolata, which is a towering assembly of sponge cake, biscuits, almonds and citrus fruits, topped with cream and pine nuts.

3 thoughts on “Some Traditions of The Maltese Carnival”