I’ve been toying with the idea if I should review this book all day yesterday because this might end up being a short review. This book is set in the ’80s early ’90s. A period where the LGBT+ community was severely hit with HIV, and there was no cure at the time. So people were dying from it.

You guys know how much I love the pose series on Netflix and to be honest, I don’t know which one they worked on first. What confused me that some characters names were used as on TV and some weren’t, and that didn’t go down too well with me. However, it was well written and realistic. Having said that I wished there were more ballroom scenes in the book.

In my opinion, it lacked detail about the emotions that people in those situations felt and how they were able to stand back on their own two feet and fight back the discrimination for us to have the freedom that we have today. I gave this book three out of five stars. 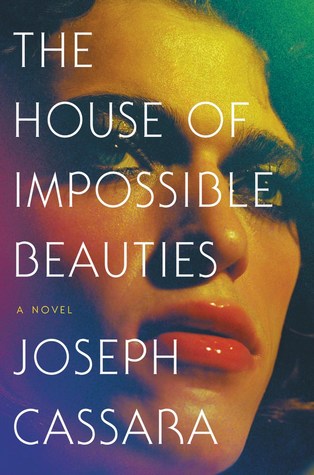 One thought on “The House of Impossible Beauties by Joseph Cassara”