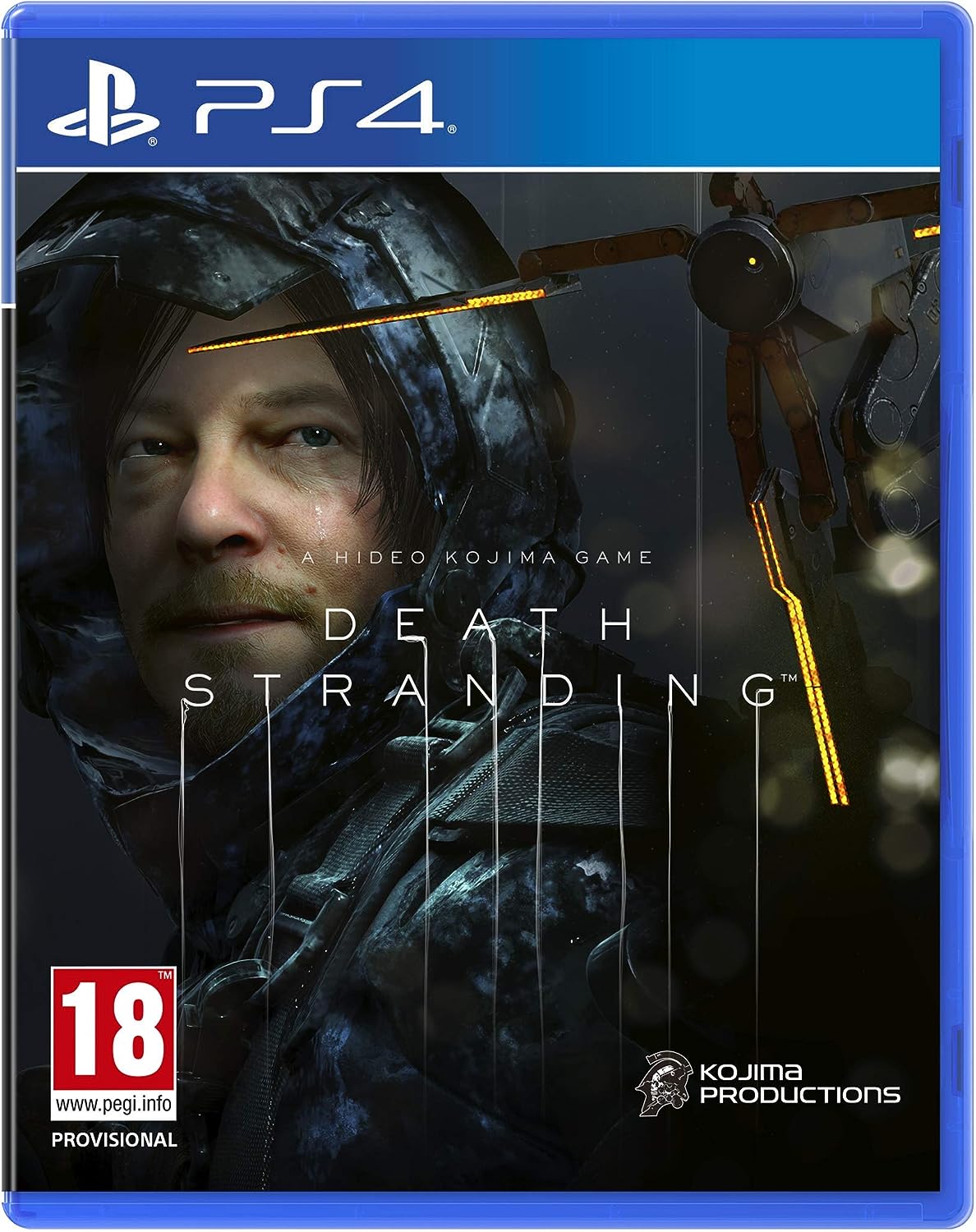 You should enjoy it if you like Kojima’s previous works in general because you will expect a weird story and just allow yourself to follow along and even be amused by the usual Kojima quirks such as strange character names that are supposed to be metaphorical but are so literal, as well as long radio conversations with characters over explaining the game’s mechanics.

What is it about?

The premise is that that a mysterious event caused the spirits of the dead to become stranded in the world of the living, they are known as beached things.  Touching a BT can cause a void-out, a nuclear-level explosion. This produced society to disintegrated and only a few people survived in small underground towns and isolated bunkers. You are Sam Porter Bridges, a delivery man. They must journey across the ruined united states to reconnect everyone to the chiral network. Oh, and you have an unborn fetus in a jar strapped to your chest (a Bridge baby) who can help you detect and avoid BTS because they’re still linked to their brain-dead mum. There are also terrorists and the ghost of Mads Mikelson chasing you who really wants your BB.

What did I think about it?

I appreciated it because it dares to experiment with a large budget and high production qualities. It is also a very slow-paced and meditative game for most of it, but it has a certain rhythm that keeps you engaged. The gameplay loop might look boring to the outsider but playing it is incredibly engaging because your balancing thinking about your long-term goal of how to plot a route to reach a destination while tackling present short-term concerns like keeping your balance. You are also continually finding ropes, ladders, bridges and other structures that are left behind by other players for you to use. The whole theme of the game is about the connection you can make with others at a distance – something very relevant right now and was oddly prescient. The last thing I have to talk about is the fantastic soundtrack. Kojima is known for his hands-on approach to making trailers and ever since the first trailer I’ve been totally in love with the choice to put Silent Poets and Low Roar music at the forefront of the game. Nothing can compare to the feeling you get when coming to the crest of a tough mountain, then seeing the beautiful Iceland-inspired landscapes unfurling before you as you grab your backpack straps and start trudging down, this ethereal music fades in, the camera pulls out, and you are left to contemplate the smallness of humanity when engulfed in nature.

This review was done by Neville and you can check out his podcast here.