Magic has always existed in every part of our planet. No one knows when and how people acquired it. There are many legends and stories about it, but it’s hard to tell if any of them contain some truth. The best known is the story of God of Magic, who came to our planet many years ago and gave every human being control over one of the four main elements: fire, water, air, or earth. The magic ability was supposed to help people and make their lives easier, or at least that was what God of Magic wanted. People were very grateful for God’s generous gift and agreed to follow the only rule he gave them. And that was the rule that elements shouldn’t mix. Ever. Ah, how I wish it had stayed like that, but no. People had to be people and ignore the rule. A few hundred years ago, people were still worshipping God of Magic, and they were carefully choosing the person to start a family with. But the world began to change; people discovered science and some stopped believing in God of Magic, claiming that all the stories they were told had been invented. According to them, magic is just in our nature, a part of our genetic code.

And The Book Is… 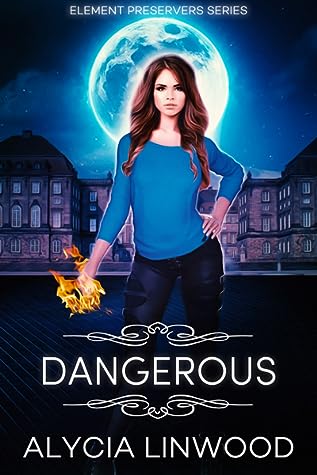 I picked the lines from this book because I’m hoping it will be my first read for Read-a-thin that started today. If you guys want to read it with me, it’s still free on amazon. What are you guys reading?