Carol Owens walked downstairs into her quiet living room, ready
to make breakfast for her two children and send them off to
school. Her husband, Paul, was at the lab, where he had the early
shift as a medical technologist. Carol was between jobs, but there was
always plenty to do around the house, starting with driving her children to
school. She didn’t want them riding the school bus, not when a girl had
disappeared while walking home after being dropped off at her corner.
Sarah Riley had been missing for over a week now, and the community
was beginning to fear the worst. Despite the limitless hope that she would
be found, search parties had failed to locate the girl. Authorities had
declared the case a kidnapping and were actively pursuing suspects. It was
a terrible situation. The local news reported on the missing girl each day.

I spoke about this book earlier this week! 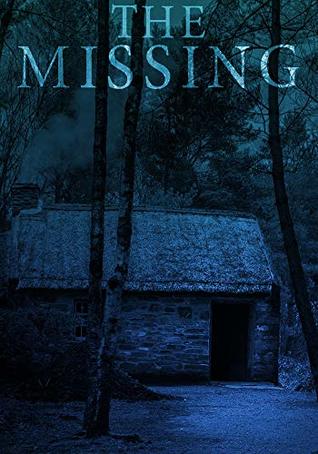 Detective Charles Knight has seen a lot in his long years as an investigator for the Melville County Police Department. Nothing, however, can prepare him for a missing children’s case involving two young girls, eerily abducted around the same time. The search leads to several potential suspects and one mysterious person who sends anonymous letters to Detective Knight’s home, promising more abductions to come. The clock is ticking, the town is on edge, and Knight must use all his resources to save the girls, with the aid of newly-arrived FBI Agent Tanya Garrett. Will they save the girls in time, or will the kidnapper’s deadly game spiral to the point of no return? Find out how the story begins in this exciting mystery thriller, destined to keep readers guessing until the end.

As I said in my wrap-up, it kept me on toes for what was going to happen next.