I don’t know why we still live in a society where if you made a mistake that resulted in you going to jail. When you take a look at us as a society and I might be wrong, but it feels that if you touch with prison in any way, they would lock up and throw away the key.

At the back of my mind, I know that if I lived in certain other countries, I could be sent to jail just because I could be in a relationship with another guy like me. Malta has been like that until a few decades ago.

So, when I found out this article about some former prisoners who became firefighters from the skills that they gained as inmates, I knew I wanted to write about it. Everything started when Lawrence Jaramillo and Joshua Melendrez while doing time at the Central New Mexico Correctional Facility. Where they took part in a program that teaches inmates about firefighting and prevention, which is state-run.

This program helped them get the skills needed not only to make a living after their return to society. They are also helping other inmates but giving them a job while also saving lives which isn’t an easy job to do. In my opinion, we need more people like them for the better of the world. 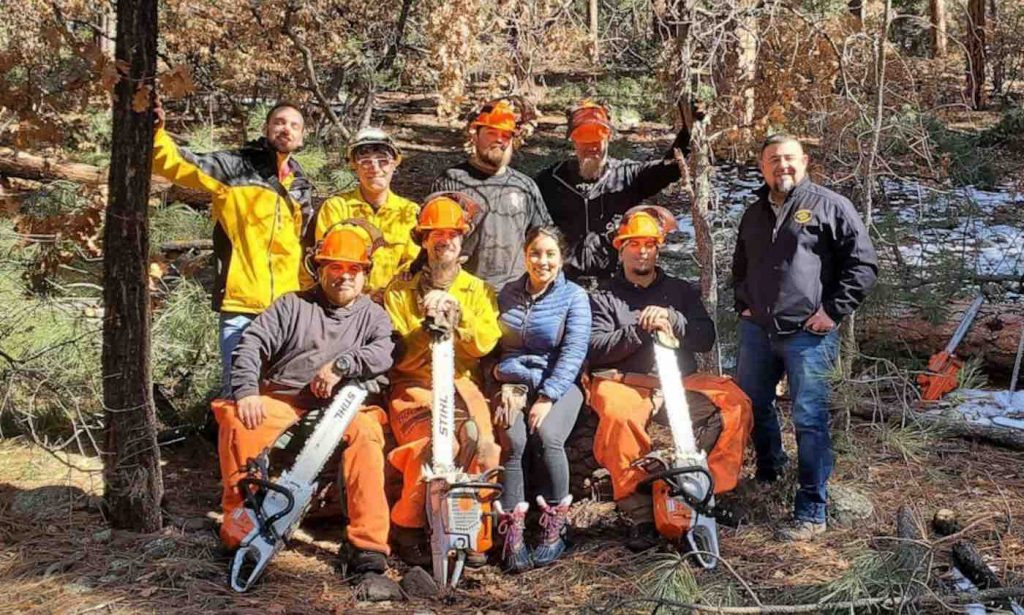 5 thoughts on “From Ex-Inmates To Firefighters”