It’s official; I read a ton of holiday reads that I can’t handle another, so I’m turning the tables into thrillers and mysteries, which is a change because I mostly reached for romance and contemporary this year. Sam is currently hosting WWW Wednesday from Taking On A World of Words.

The Three Ws are:

What are you currently reading?

What did you recently finish reading?

What do you think you’ll read next?

What are you currently reading? 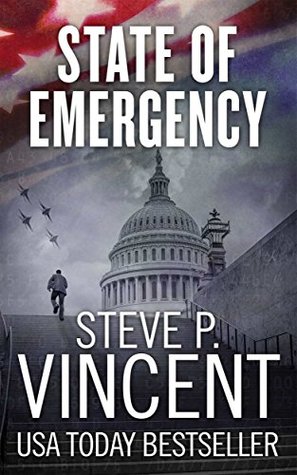 A country under siege.

Nobody can stop it.

Have the terrorists won?

With landmarks being attacked daily, the President makes a controversial decision. As vastly more power is given to FEMA, the American public feel relieved. The media praises the decision. Politicians think they’ve figured it out. Everyone feels safe again.

Then things get worse.

As FEMA enacts more draconian measures, will totalitarianism descend upon the once great nation?

Can Jack Emery stop the madness? Can he survive being on the wrong side of the law?

This time, he’s fighting the Government he’s trying to save.

I’m only 20% in, but so far, it isn’t bad; however not a wow for the time being. I will have to read and see about this one.

What did you recently finish reading? 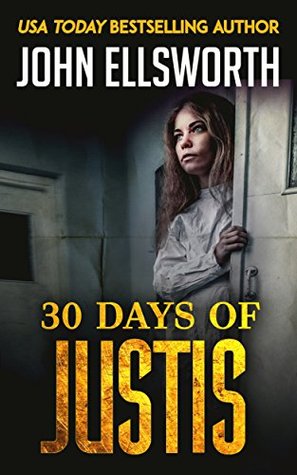 She’s a daughter he didn’t know he had. They meet when she’s 28 and waiting on Death Row. She has but 30 days left until her execution for aggravated murder.

Her case has been appealed to all higher courts. Each one has denied her. There are no appeals left when Michael Gresham comes to her side.

So he does the next best thing: he goes back to the first, the beginning of the case. And he begins looking for the one thing that could possibly save her life. When it begins to look hopeless, Michael Gresham promises he will be there at her execution. He will not allow her to die alone.

30 Days of Justis is the story of a frantic father who happens to be a lawyer. But he is a lawyer without a case when she first contacts him. With gathering speed, the days tick past.

What about Michael Gresham? Is he the lawyer who can save her? Or is he in her life only as the last face she sees before it goes dark?

It kept me hooked and earned my five stars.

What do you think you’ll read next? 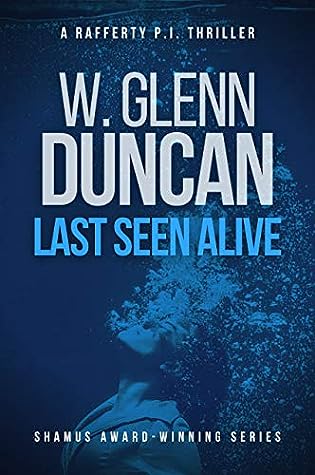 Rafferty’s Rule 26: When in doubt, raise hell and see who complains about the noise.

Rafferty’s taking a vacation in a small Texas town when he gets arrested for a murder he didn’t commit. But someone butchered Cynthia Lawson, and Rafferty was one of the last people to see her alive, so he’s involved, whether he likes it or not.

Faster than you can say, “Five hundred on Texas A&M in the Bowl Game,” Rafferty is up to his ass in shady bookies, crooked doctors, protective ex-lovers and religious fundamentalists.

And although he doesn’t normally pull protection detail, when the scorned wife of the accused killer asks for his help, Rafferty decides to stay a while longer in the boondocks. He’s not convinced the cops have the right guy behind bars and, if they don’t, that means the real killer is still out there.

Besides, the sooner Rafferty gets this whole mess cleared up, the sooner he can get back to his vacation.

I don’t know much about this one, so I guess I don’t have anything to share as it is.