When I did my research, some information was not super clear, and I don’t want to write fake or misleading news. I know how hard it is to come out because it took me 13 years to do it myself and when you do it. It changes your life forever. All I’m asking from you is to respect people who come out on social media because homophobia is a killer and it hurts to see and read so much hate. Anthony Bowens is a professional wrestler, who back in 2017 came as bisexual, now in 2019, he came out again as gay in a YouTube video with his boyfriend Michael Pavano right beside him. 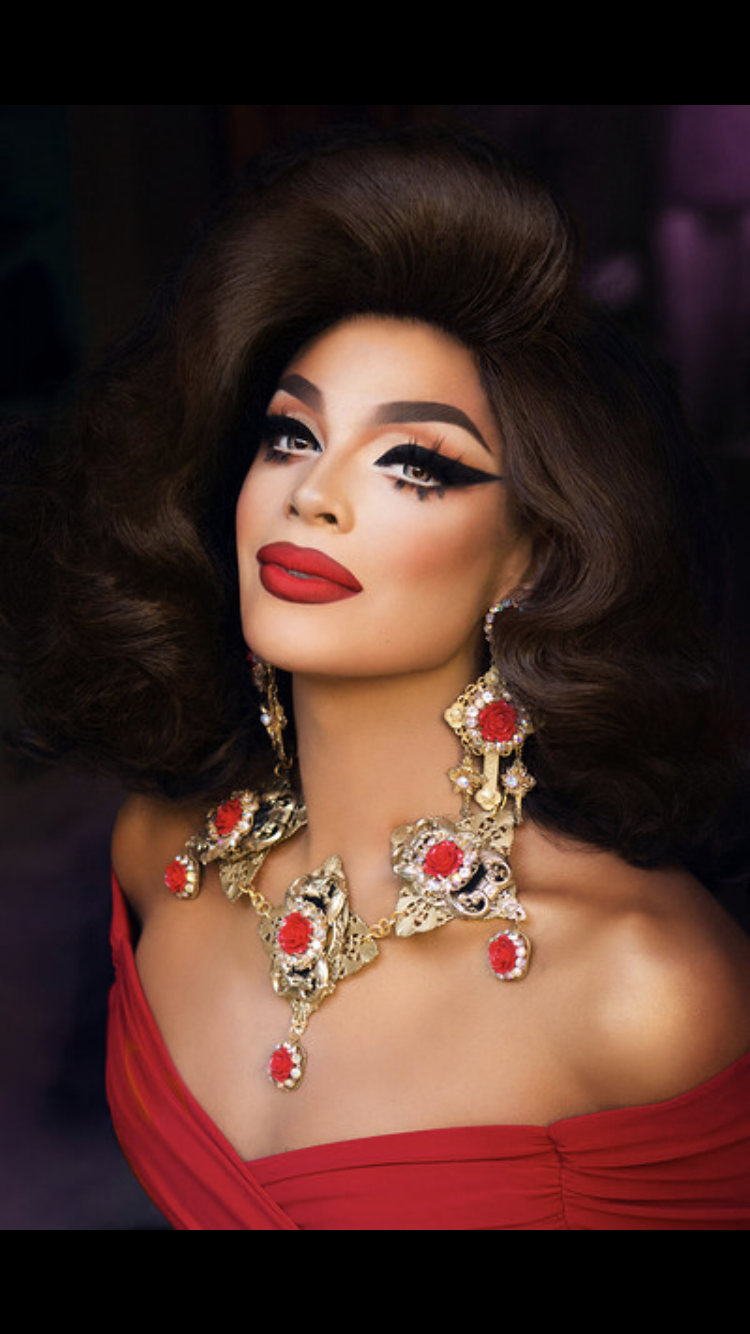 The former Major League Soccer player came out as gay together with his boyfriend in a January Instagram post, making him the fifth current or former MLS player to publicly come out as gay. I read about fictional soccer players being gay, glad to see it happening in real life too. 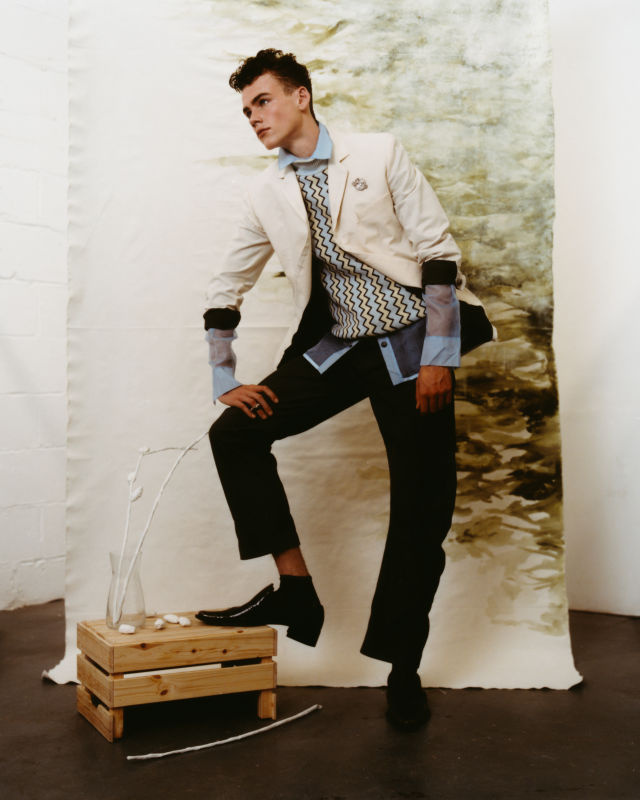 Woody Cook is British model and son of British DJ and record producer Fatboy Slim came out as bisexual in a January interview with the UK’s Boys by Girls magazine.

Ben Platt is an actor and singer, who back in February while in an interview with People Magazine, spoke about being in love with men.

Saying “I’ve been out since I was 12 years old to my family and anyone in my life. I’ve never sort of hidden that or been ashamed by it. It’s just part of me.” 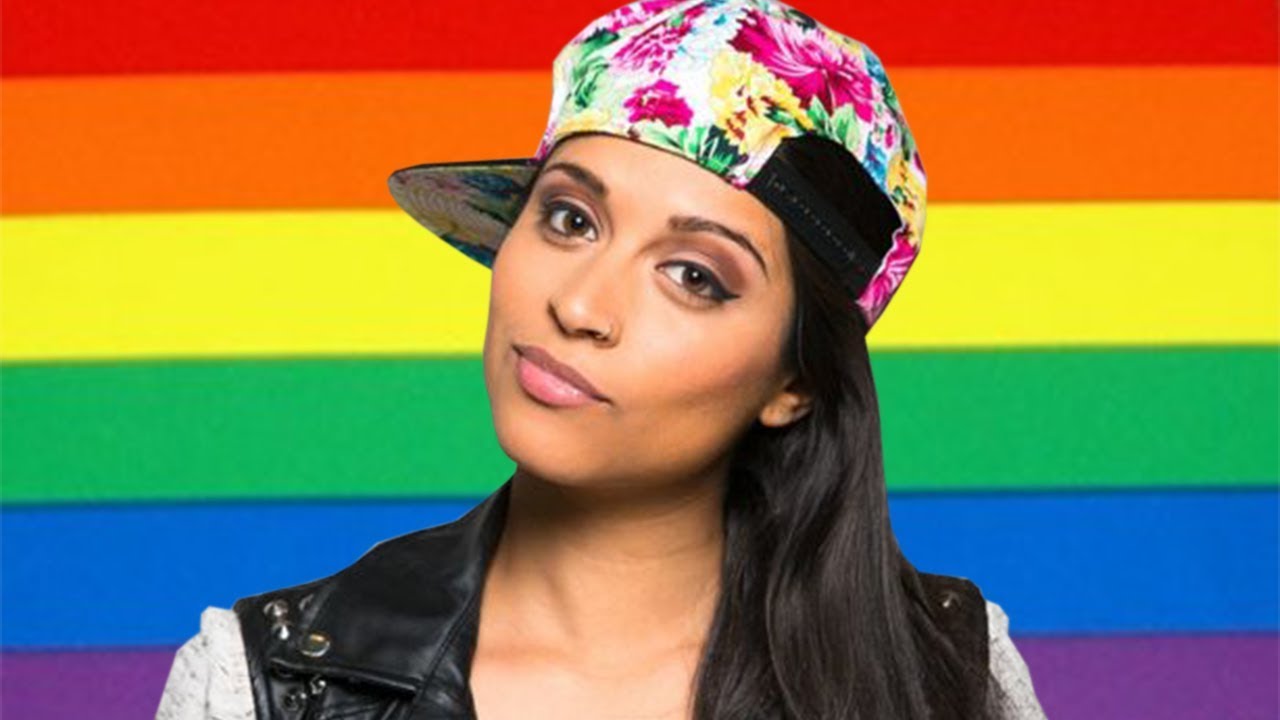