Last month my friend sent me this link and told me to read it but told me anything else so today I listened to the whole interview. I knew that I wanted my readers to meet Dominick Evans and understand that people with disabilities can still be transgender.

The first ever blog post that ever wrote was based on this subject. My endocrinologist came up with a lot of excuses because he saw that I’m a wheelchair user, so for me to Dominick Evans’s story is very important not only to show the massive strength that transgender community has but that we are unique like everyone else. Dominick is a non-binary transgender who was born with a condition called spinal muscular atrophy that forced him to live in a wheelchair by the age of 16.

Having said that doesn’t mean that his dysphoria stopped as he says in his interview. Dominick couldn’t have his hormone therapy because he had no way of transportation and the doctors didn’t help him when at last after years of trying he found an endocrinologist who gave him testosterone so that he could live life as his authentic self. He was severely bullied, and when he came out at age 16, things didn’t get better.

However, he didn’t give up later on in life he returned to WSU in 2010, where he completed his BFA in Motion Pictures Production inspiring him to become a filmmaker. In 2015, he won IndieFEST Award of Recognition with his first film Trip. If my research is correct, he lives with Ashtyn Law and his son Robert Law 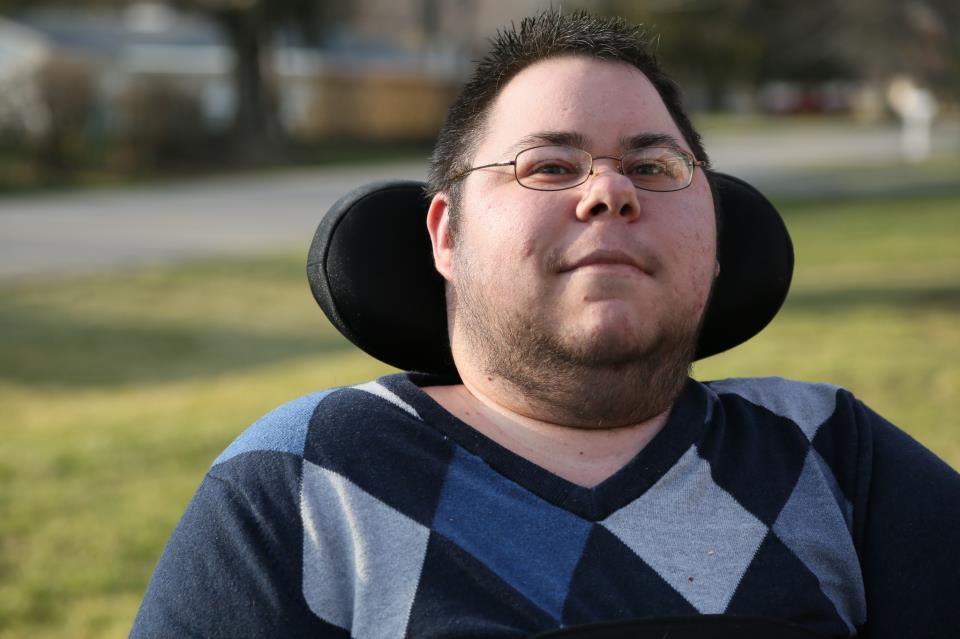