Emily flew back to her hometown after running out of an abusive relationship with her husband who was also, her boss. In this book, there is a bunch of ‘queer’side characters which I didn’t see coming, so it was a nice touch.

In Emily, we see a human who is trying to recover from her past abuse and starting to believe in herself all over again after many years and getting back her freedom after being held, prisoner by her husband.

One of the characters who is a trans guy got attacked with transphobe, and that really hit home. John the trans character got in a fight, and when the hospital doctor refused to care for him because he found that he’s trans, even though it’s illegal not to give medical care to anyone at least it is here, it happened to me before which is real life.

For the first time ever, she takes the time to explore her sexual orientation and for the first time falling with a woman. At first, I thought that the cover was misleading because it shows two females on the cover. The characters take a minute to come out but not in an annoying way like I said in the beginning.

The writing style is flowing, making it easier to fly through the book. My main complaint is that the story-line was too simple for my taste and kind of a copycat of some of the female/female romances I read before. 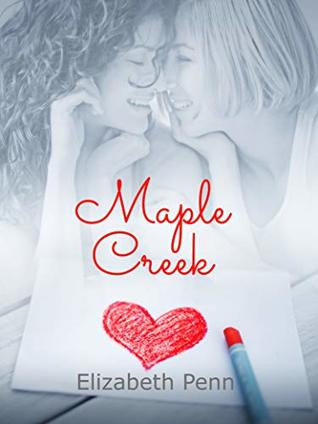