Won’t do shit ’cause Mrs. Murray has my phone, and Mrs. Murray’s not one to play with.

I only see the top of her Sisterlocks. The rest of her is hidden behind her Nikki Giovanni book. Occasionally she goes “Mmm” at some line the same way my grandma does during a sermon. Poetry’s Mrs. Murray’s religion. 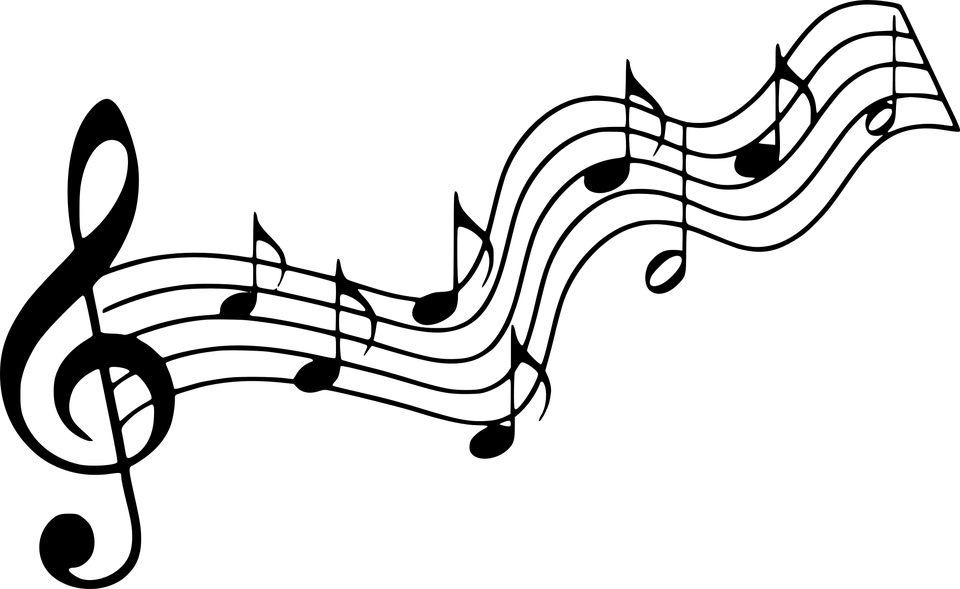