A dog that was born in an abounded building was left alone with a pack of wild cats when a couple of men tried to kill them before the building was demolished. Animal secure saved most of the cats, but when they found this ‘dog’, she went straight away to the only person that gave her food before. With a bit of persuasion, the guy could take the dog home. Later, Bella, her new name figured out that from now on she’ll be living with her ‘new human’ called Lucas and his mother, who’s a PTSD after coming back from war. Being that Bella was also very good at learning commands.

Like magic, Bella would comfort the mother whenever she was suffering from a PTSD attack. Being that Lucas works in a hospital, he started taking her to work with him, and she begins to help the people in there too. However, there was one problem in the apartment where they lived didn’t allow any dogs, causing her to end in the pound. Being that she was mistaken for a pit bull, she was given the three-state system which was a sure kill for her. Lucas stole her from the pound and gave her to his animal rescuer. As soon as Bella found a new home, she ran away to find her Lucas following the smell trail. Hoping that one day she’ll be back with her human friend Lucas.

Will Bella find her forever friend? You’ll have to read the book or watch the movie to get your answer! 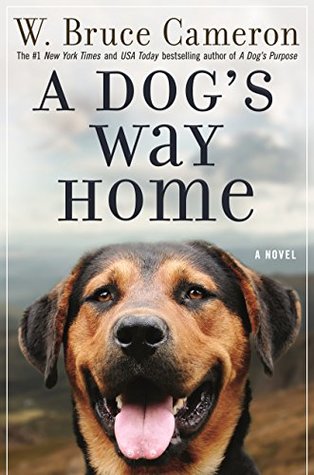 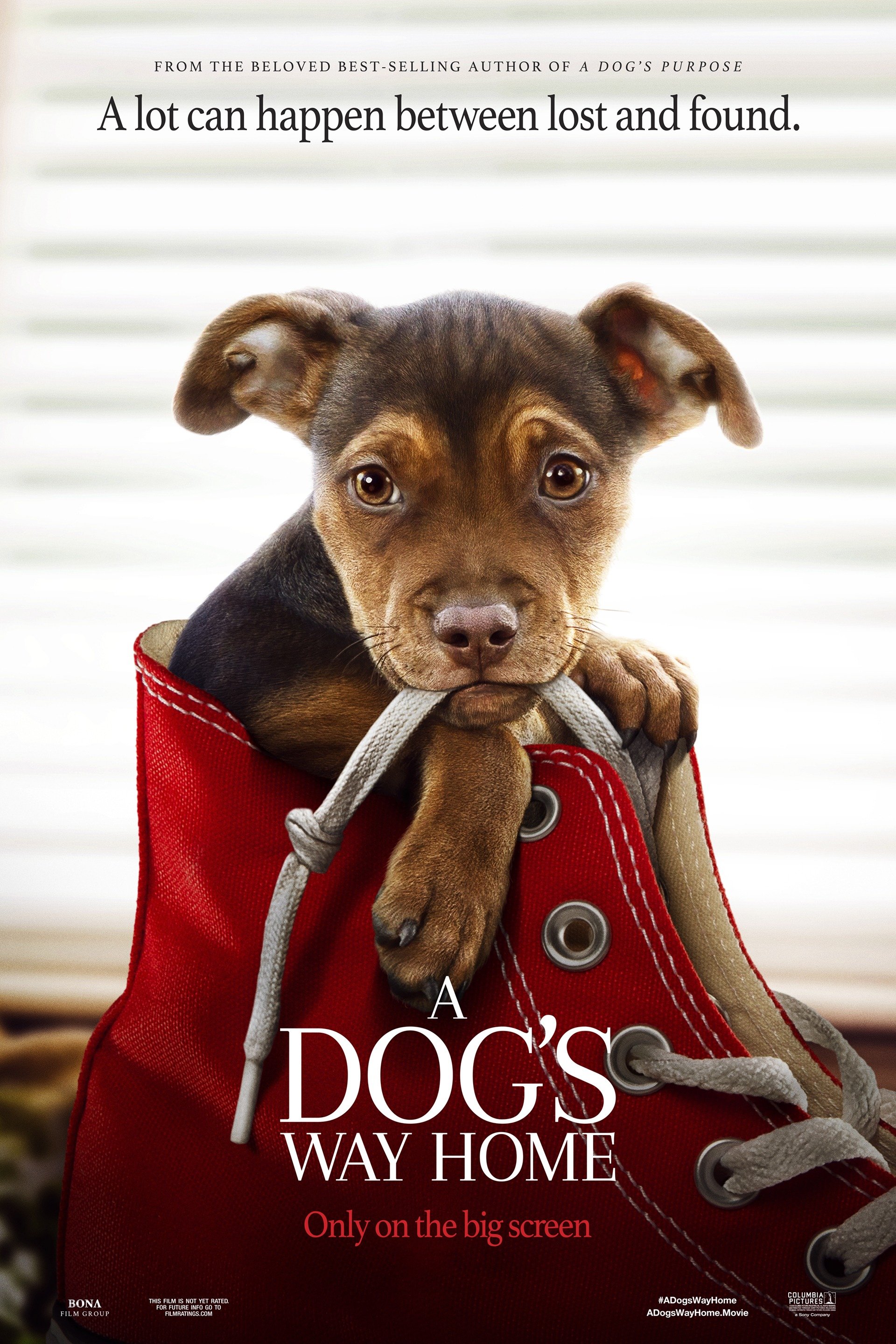