Mike saw it happen. There were two doors next to one another. One of them seemed to be permanently ajar by about an inch, except when someone pushed at its neighbour. As each liveried waiter brought trays of canapés into the saleroom, the effect was the same. One door would swing open, and the other would slowly close. It said a lot about the quality of the paintings, Mike thought, that he was paying more attention to a pair of doors. But he knew he was wrong: it was saying nothing about the actual artworks on display, and everything about him. 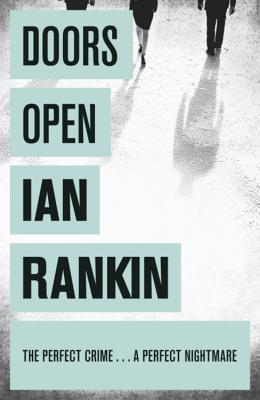