The last image you might have of me is from about ten plus years ago when I was working as a gay and lesbian activist. At that time, I was also writing books (first Family Outing and next End of Innocence). Then I more or less disappeared.
In my first book, Family Outing, I described the events that led to a life-changing moment when I discovered that I was attracted to girls instead of boys, and drew the logical conclusion that I was a lesbian. 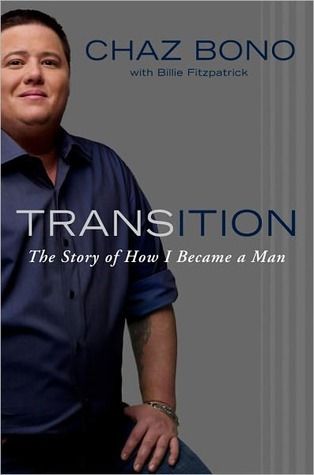