My research started when I read “Branded by the Pink Triangle by Ken Setterington.” In Nazi Germany, pink triangles were used as one of the Nazi concentration camp badges, used to identify male prisoners who were sent there because of their homosexuality. Gay men had to wear the Pink Triangle. While the number of gay men in German concentration camps is hard to estimate, Richard Plant gives a rough estimate of the number of men convicted for homosexuality “between 1933 to 1944 at between 50,000 and 63,000. They didn’t steal or kill people, but they were sent to the concentration camps just because they were lgbt+. I wanted to do this post in memory of the people who were killed because they were themselves. 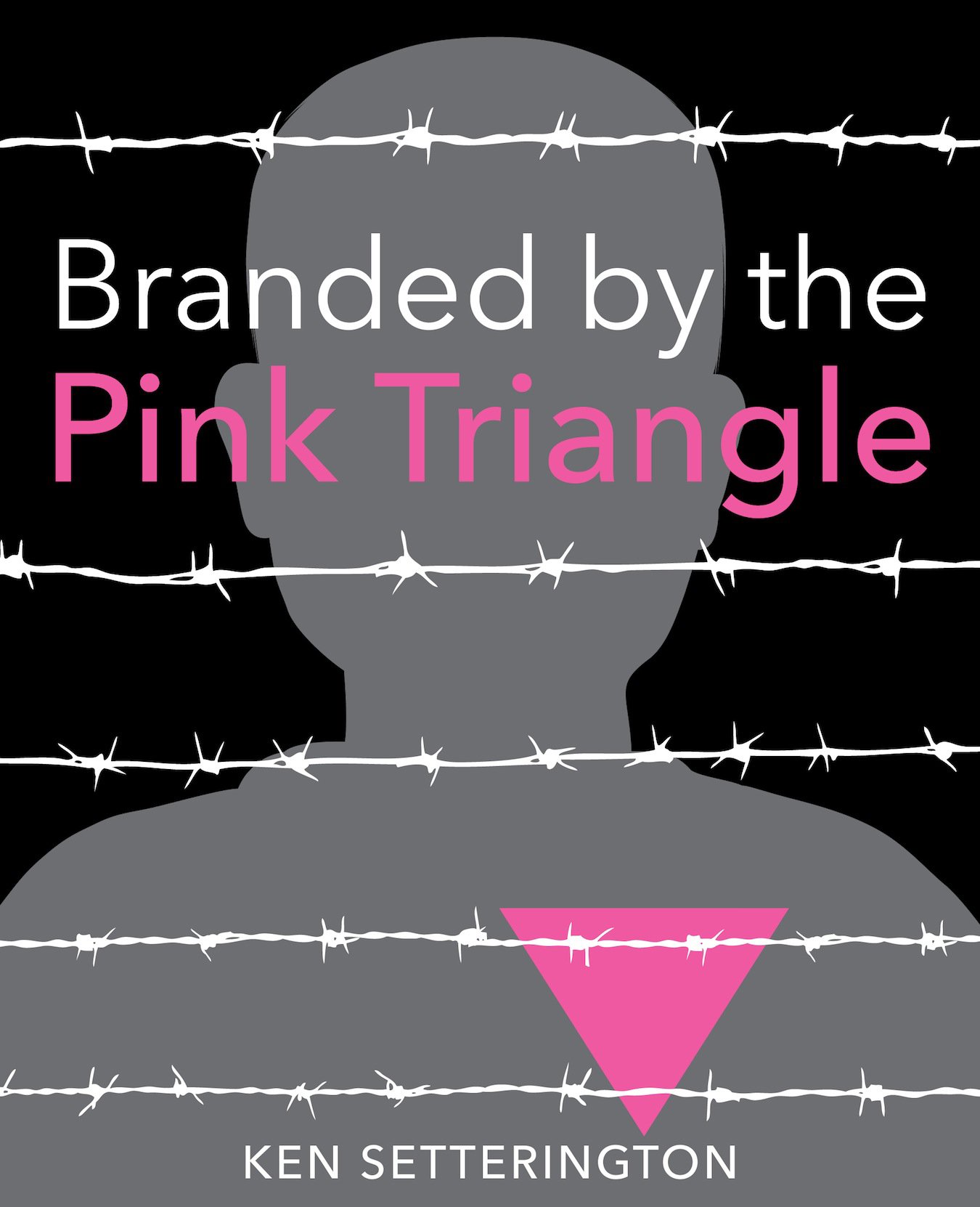 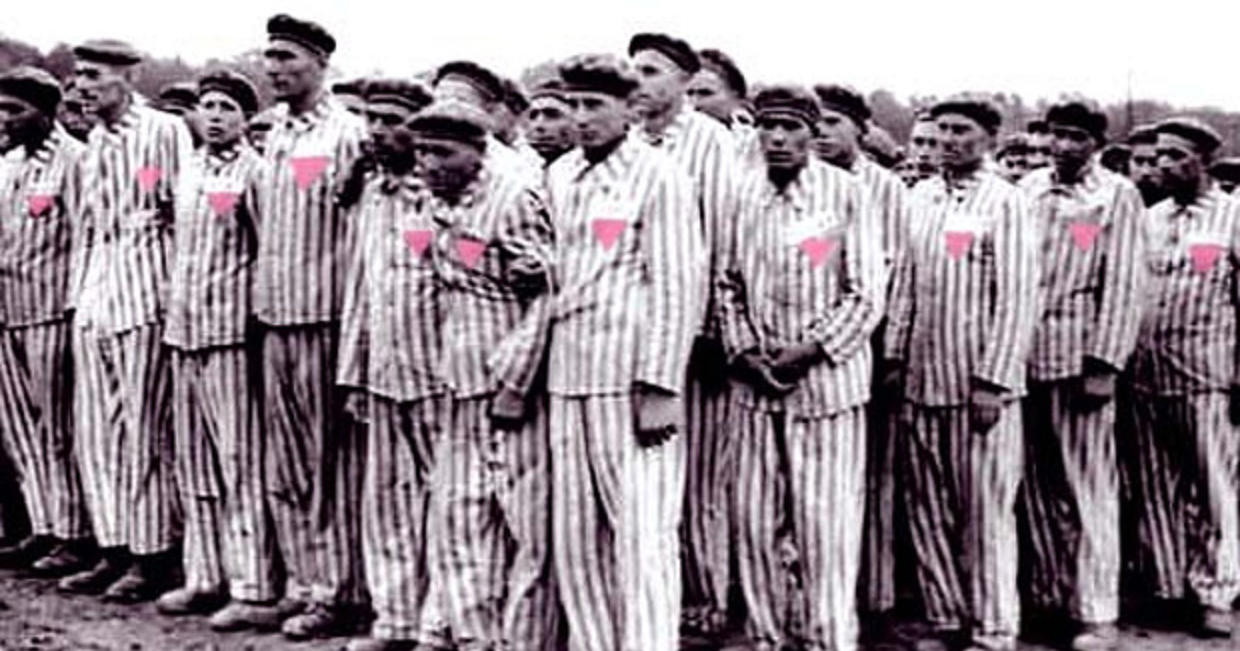 One thought on “The Pink Triangle”