LONG ago on the shores of the Atlantic there lived a great Indian warrior called Strong Wind. He had a magical power—he could make himself invisible—which enabled him to walk around in the camps of his enemies and steal their secrets. His home was a tent that stood beside the sea in a calm, calling breeze, and he lived there with his sister. His skill as a fighter carried his reputation far, and many maidens wanted to marry him. But Strong Wind would have none of their silly, simpering smiles, their false boasts of being the perfect match. He said that he would marry the first maiden who could see him coming home at night. It was a test he’d conceived to reveal a maiden’s truthfulness. Many came to walk down the beach with his sister as the sun hissed into the sea, wishing to capture his heart. Strong Wind’s sister could always see him, even when he was invisible to the rest of the world. So when her brother approached, she would turn to the current girl who peered over the horizon. “Do you see him?” And every waiting maiden would quickly lie: Yes, yes, there he was. Strong Wind’s sister would ask, “With what does he draw his sled?” The answers were many: With the hide of a caribou. With a long, knotted stick. With a length of strong hemp.

Is it the right picture? 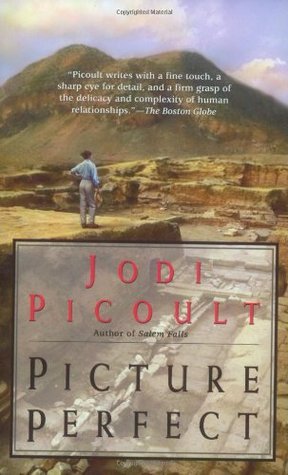